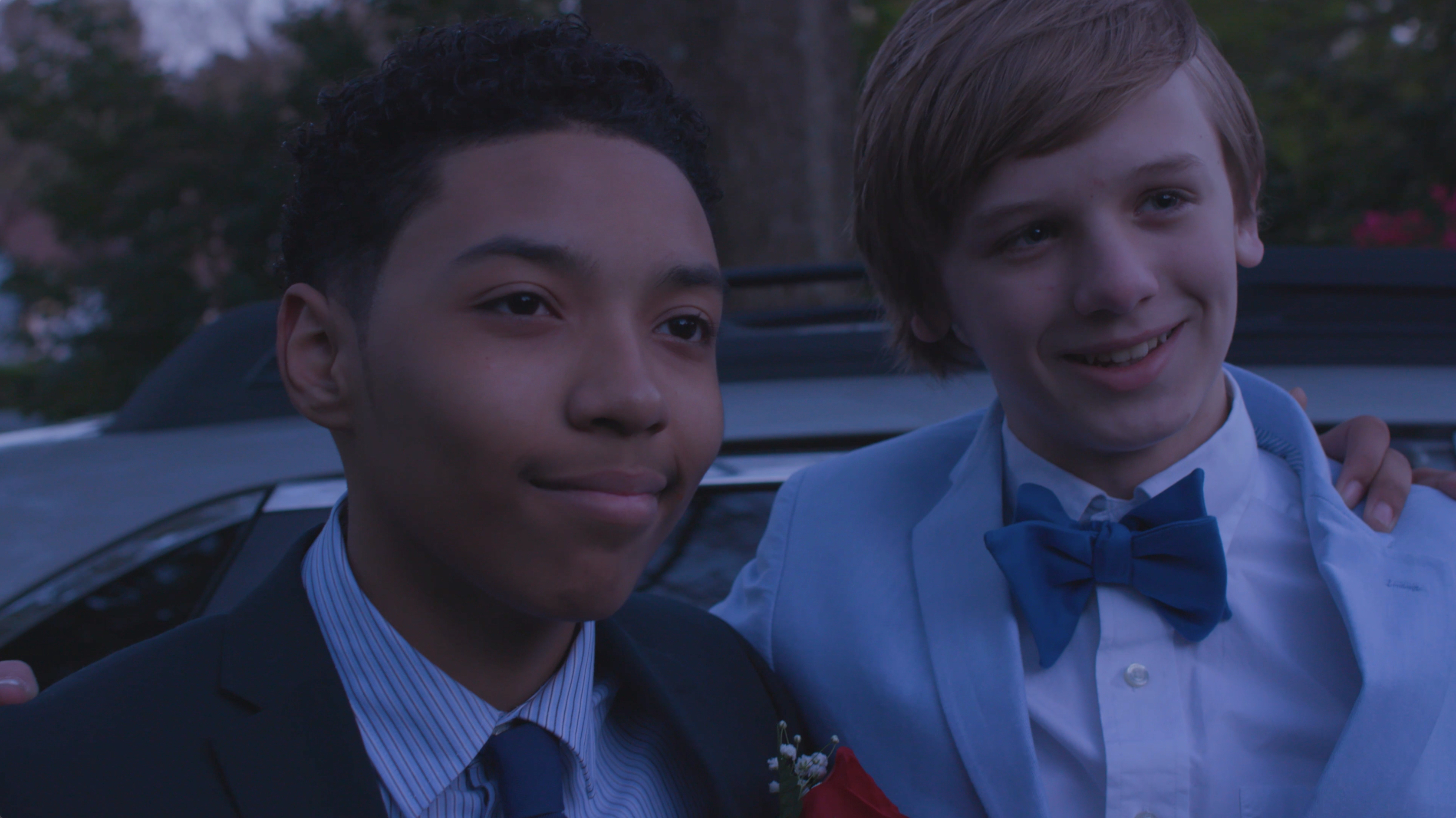 The One You Never Forget

Director: Morgan Fox 2018 | USA | 8 min 25 sec Carey, a 14 year old African American boy nervously prepares for his first dance as his parents reminisce about their own. When Carey’s mother (Tasha Smith, EMPIRE) tasks Carey’s father (Malik Whitfield, THE TEMPTATIONS) with getting a picture of Carey and his date (Owen D Stone, COBRA KAI), a moment of tension arrises as Carey become elusive and tries to thwart his father’s objective. When his father finally sees Carey’s date, he has to process everything quickly, and still act in time to get the picture he promised to Carey’s mother.